In June 2011 the list of the UNESCO World Natural Heritage sites was extended by five beech forest areas in Germany: the Beech Forest Grumsin in Brandenburg, the National Park Kellerwald-Edersee in Hesse, the Jasmund National Park and the beech forest of Serrahn in the Müritz National Park in Mecklenburg-West Pomerania, as well as the Hainich National Park in Thuringia. They are the last and most valuable remains of subnatural lowland-beech forests that exist only in Germany. The result is an emotional short film about the uniqueness and diversity of these beech forests. 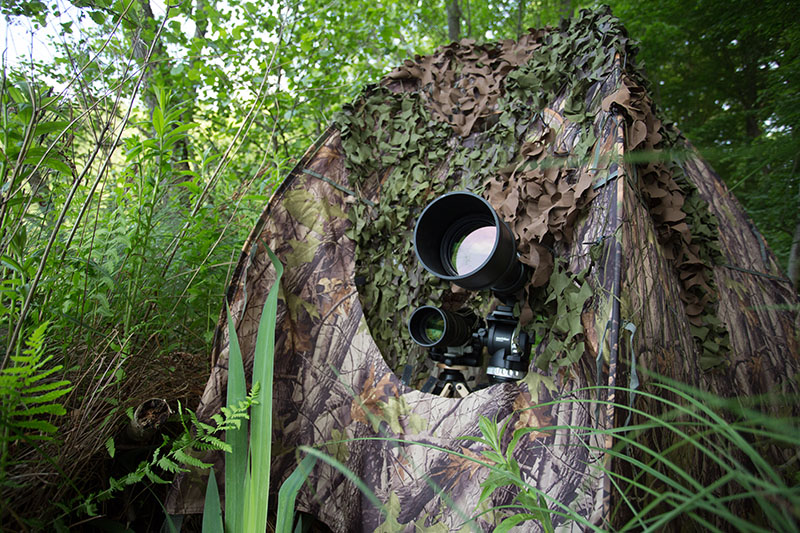 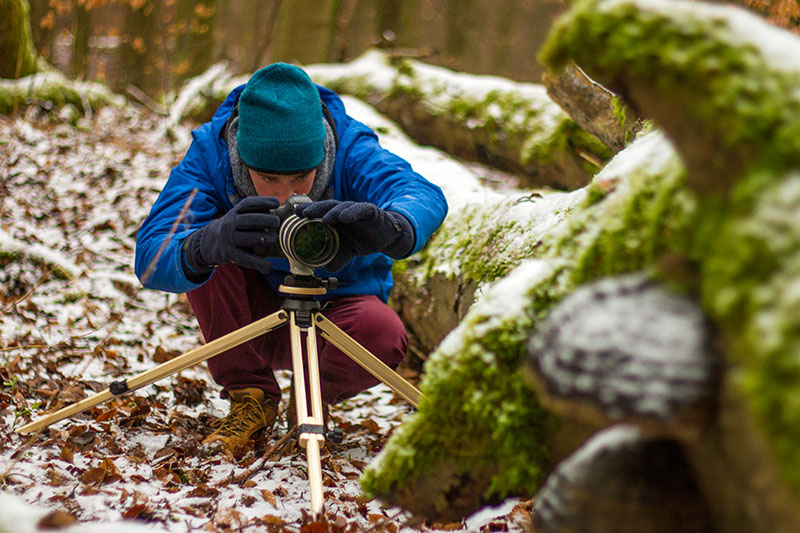 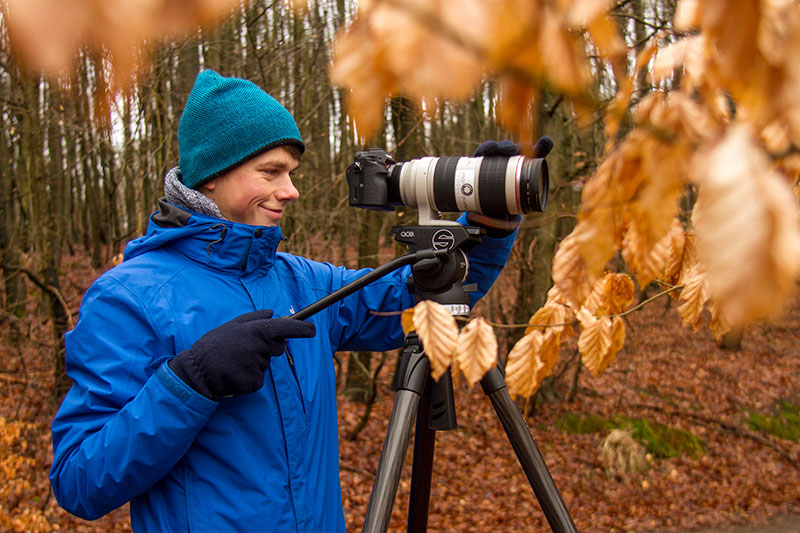 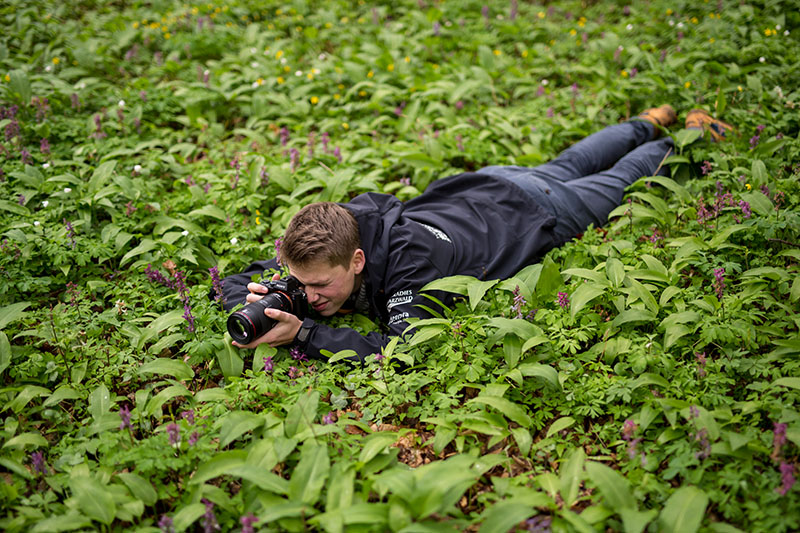 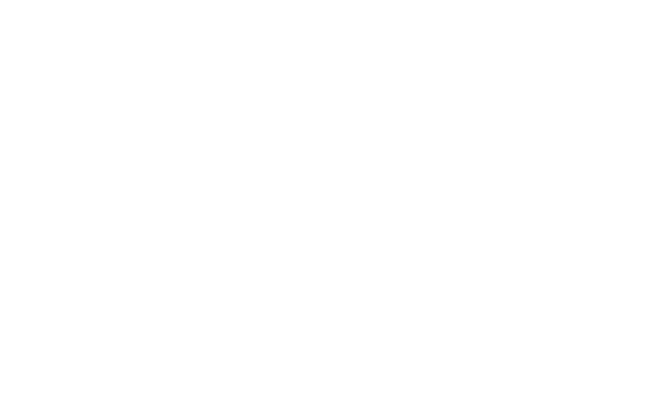 This website uses cookies to improve your experience while you navigate through the website. Out of these, the cookies that are categorized as necessary are stored on your browser as they are essential for the working of basic functionalities of the website. We also use third-party cookies that help us analyze and understand how you use this website. These cookies will be stored in your browser only with your consent. You also have the option to opt-out of these cookies. But opting out of some of these cookies may affect your browsing experience.

Necessary Always Enabled
Necessary cookies are absolutely essential for the website to function properly. This category only includes cookies that ensures basic functionalities and security features of the website. These cookies do not store any personal information.
Analytics
Google Analytics
SAVE & ACCEPT